There is a huge uproar going on in the tech community just now.

Email delivery company SendGrid has fired developer evangelist Adria Richards after she tweeted her annoyance at sexual jokes made by developers during the Pycon conference. One of the joking developers was also fired.

Some men are vociferously defending their right to free speech.

But Adria Richards didn’t suppress their free speech, she replied with free speech of her own. If you’re going to make the Free Speech defense, you have to grant her the right to free speech. Otherwise its a double standard.

Others complain she was eavesdropping. But if the gentlemen were speaking loud enough for her to hear them in a public place, that doesn’t exactly fly.

Some women are absolving the men, and bashing Adria Richards, who they think is making it worse. For them. But turning a blind eye to sexism or racism may give an illusion of safety, but it helps entrench the inequity of the “gentleman’s agreement” that allows it to persist.

The ensuing storm of insult, acrimony and threats simply proves to illustrate the point:

lewd jokes have NO place at a PROFESSIONAL tech conference.

what was so wrong?

Two men were sitting in the second row of a professional conference, making jokes during a presentation. They were clearly speaking loudly enough for people in the front row to hear their commentary during the presentation. [Although the intention of the comments has been defended, it has been acknowledged that the comments reported were actually made.]

Putting the gender issue aside, making jokes during a presentation is disrespectful to the presenter and the audience around you. Most people attend such presentations because they want to hear the presentation, not the class clown heckling in the audience. Running commentary may be fine in your livingroom, but not a movie theatre or conference because it interferes with the presentation.

The behaviour itself is inappropriate, unprofessional and juvenile.

Some people think she should have confronted them then and there. But this was happening during a presentation. Had she asked them to stop, would they? Or would it “make a scene” and disrupt the presentation even further?

It is also very clear that women in tech are very much in the minority. It can be physically dangerous to speak out when you are physically surrounded. The fact that Adria Richards has subsequently received physical threats against her person indicates this was in no way an unreasonable concern.

There is no doubt Adria Richards was particularly disturbed by the sexual nature of the conversation behind her. She felt attacked, so she struck back in self defense. It would have seemed a reasonable course of action to photograph the culprits and publicly shame them on Twitter.

Yet it appears that the men intended no offense.

The thing is, that doesn’t matter. Because Adria Richards felt victimized. When people feel attacked, it’s human nature to defend ourselves. She struck back with the tools at hand. Even if she may have over-reacted.

Very often people accustomed to being bullied become more sensitive. A word or action can feel like an attack even if that isn’t how it’s meant. Humans may misinterpret the situation, but it doesn’t make our feelings less real. She was right to stand up for herself.

What I do have a problem with is that Adria Richards published identifiable photographs of people on the Internet without their permission. Even if they are in a public place, it seems to me to be an invasion of privacy. Which is why I think her response was in the wrong.

I made a similar argument some time ago about the Reddit creepshots issue. Reading mr. hank’s apology, it is easy to see that he, too, feels victimized. Most particularly because she smiled when she took the photograph. That would have made him feel she was laughing at his jokes. Yet smiling is often defensive.

Still and all, I don’t think either of them should have been fired. This is a conversation we need to have, because there should be more women in technology. Both parties made mistakes. The clever ones learn from our mistakes.

But problems don’t get solved by agression and polarization. Attacking people for speaking up won’t change anything, it just makes it worse. It’s like running into a wall. We don’t need a gender war, we need to stop villifying and start understanding.

Perhaps everyone needs to take a deep breath and read the The Code of Conduct adopted late last year by the Python Software Foundation precisely because attitudes need some adjusting. Because people do need to feel safe. Sexual innuendo can be a way of flirting, or male bonding, but it simply has no place in the workplace.

Even when the workplace is a software convention. 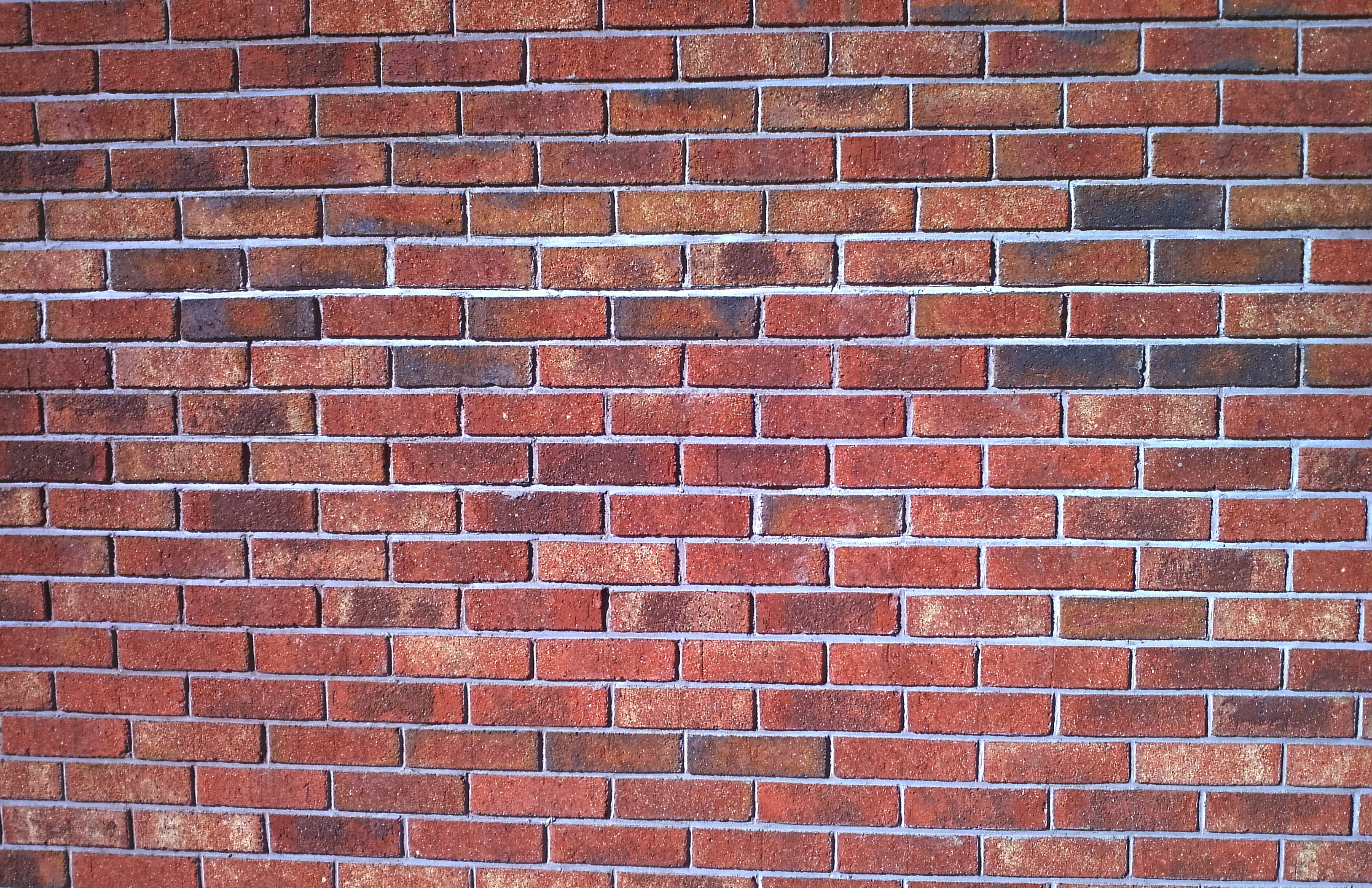